Indagare Magazine:
Where to Go Next 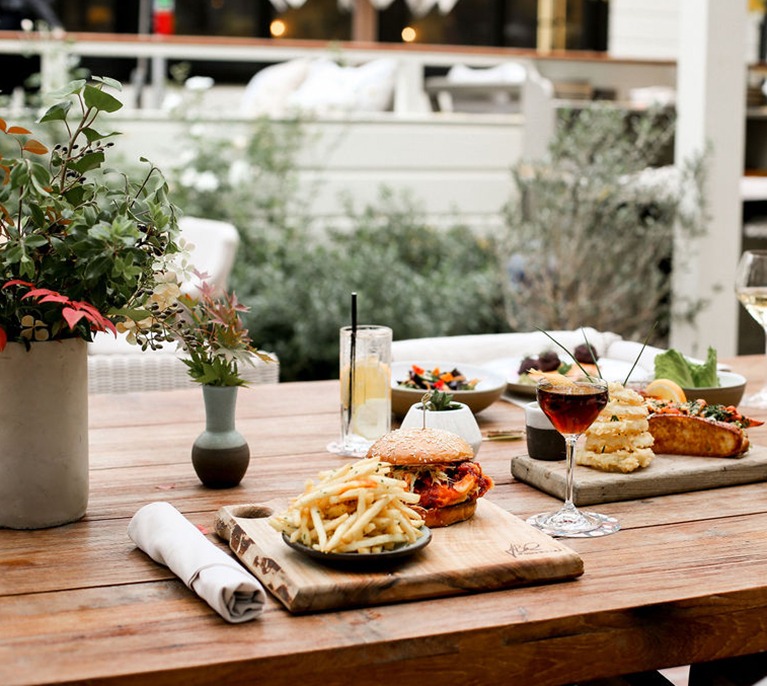 “Napa and Sonoma host a staggering 12 Michelin stars, and more may be on the way. At the new Four Seasons Resort Napa Valley in Calistoga, executive chef Erik Anderson and other alumni from San Francisco favorites Coi, Quince and Gary Danko are running the kitchens at TRUSS. Menus showcase local produce (including caviar from California white sturgeon), and the 250-label wine list highlights Calistoga, including bottles from Elusa, the on-site winery led by Thomas Rivers Brown. Also of note: Montage Healdsburg opened in Sonoma, bringing terroir-to-table cuisine at its Hazel Hill restaurant; Meadowood is making its return, with plans to reopen its three-Michelin-starred restaurant this January after being destroyed in a wildfire; and at MacArthur Place, near downtown Sonoma, meals at Mediterranean-inspired Layla Restaurant have shifted to more locavore, thanks to a new chef’s garden.” – Indagare Magazine, December 2021